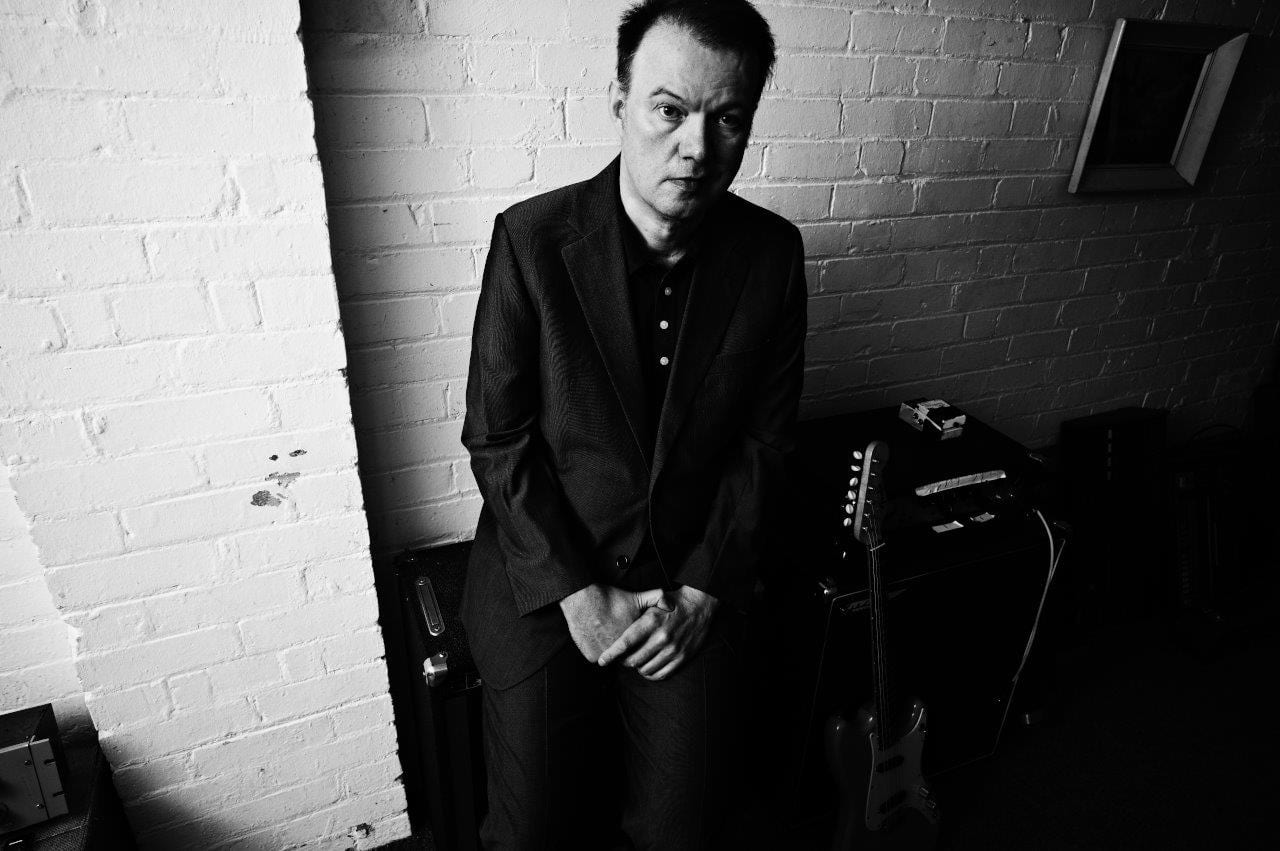 Legendary Scottish songwriter Edwyn Collins has become the latest big name to be added to the line-up for Paisley’s Spree festival later this year.

The Spree (10 to 20 October) is returning after a successful debut in 2012 and has this year been designed to run alongside the Royal National Mòd.

The Mòd (11 to 19 October) is the premier celebration of Gaelic culture and language and will take place in Paisley for the first time in its century-old history, with Spree and Mòd fringe events combining to create a festival feel for the town.

Since suffering two cerebral hemorrhages and undergoing a precarious neurological operation in 2005, Edwyn Collins has found the strength, through surgical brilliance and his own willpower, to get back on stage.

Expect to hear him visit milestones from his illustrious career, from the Orange Juice hit ‘Rip It Up’ to his solo smash hit ‘A Girl Like You’ through to material from his most recent album ‘Understated’.

Also added to The Spree bill is a night featuring top artists from Glasgow’s seminal record label Chemikal Underground Records on Friday 18 October and a Final Fling closing party on Sunday 20th with an eclectic mix of artists from around the world.

The Chemikal Underground night will feature acclaimed solo artist, ex-Delgado and label founder Emma Pollock; a rare Scottish performance by Loch Lomond (the label’s US signings from Portland, Oregon) and a full band workout for electro-pop dancefloor alchemist Miaoux Miaoux with a special appearance from the Cairn String Quartet adding a unique touch.

The Final Fling features Breabach, current holders of ‘Best Group’ at the Scots Trad Music Awards, who return to Paisley after playing last year’s Spree and will be joined by Amelia Curran from Canada, Maori artist Waiora (Horomona Horo & Joshua Rogers) and local talent Andrew Howie.
Both shows will take place in a Spiegeltent in County Square. Tickets for all three shows will be available from www.thespree.co.uk from 9am on Monday 12 August.

Other musical acts already announced for The Spree include Capercaillie, Donnie Munro and Rachel Sermanni, with comedy from Craig Hill, Fred MacAulay and the Stand Comedy Club. Tickets for these shows and more are available from The Spree website now.

Tickets for a unique combination between Admiral Fallow, The Twilight Sad and the Royal Scottish National Orchestra in the Abbey sold out with 12 hours of going on sale.

The eight day celebration of Gaelic music, dance, drama, arts and literature is set to attract thousands of participants and visitors.

The main Mòd competitions will take place in the refurbished Paisley Town Hall and venues across the town, and will be accompanied by a series of fringe events – including a torchlight procession, sports tournaments, a fiddlers’ rally and cèilidh dances.

Mòd Phàislig will be releasing updates on other activities between now and October. For full festival programme and details, visit www.acgmod.org or www.modphaislig.org has more details.