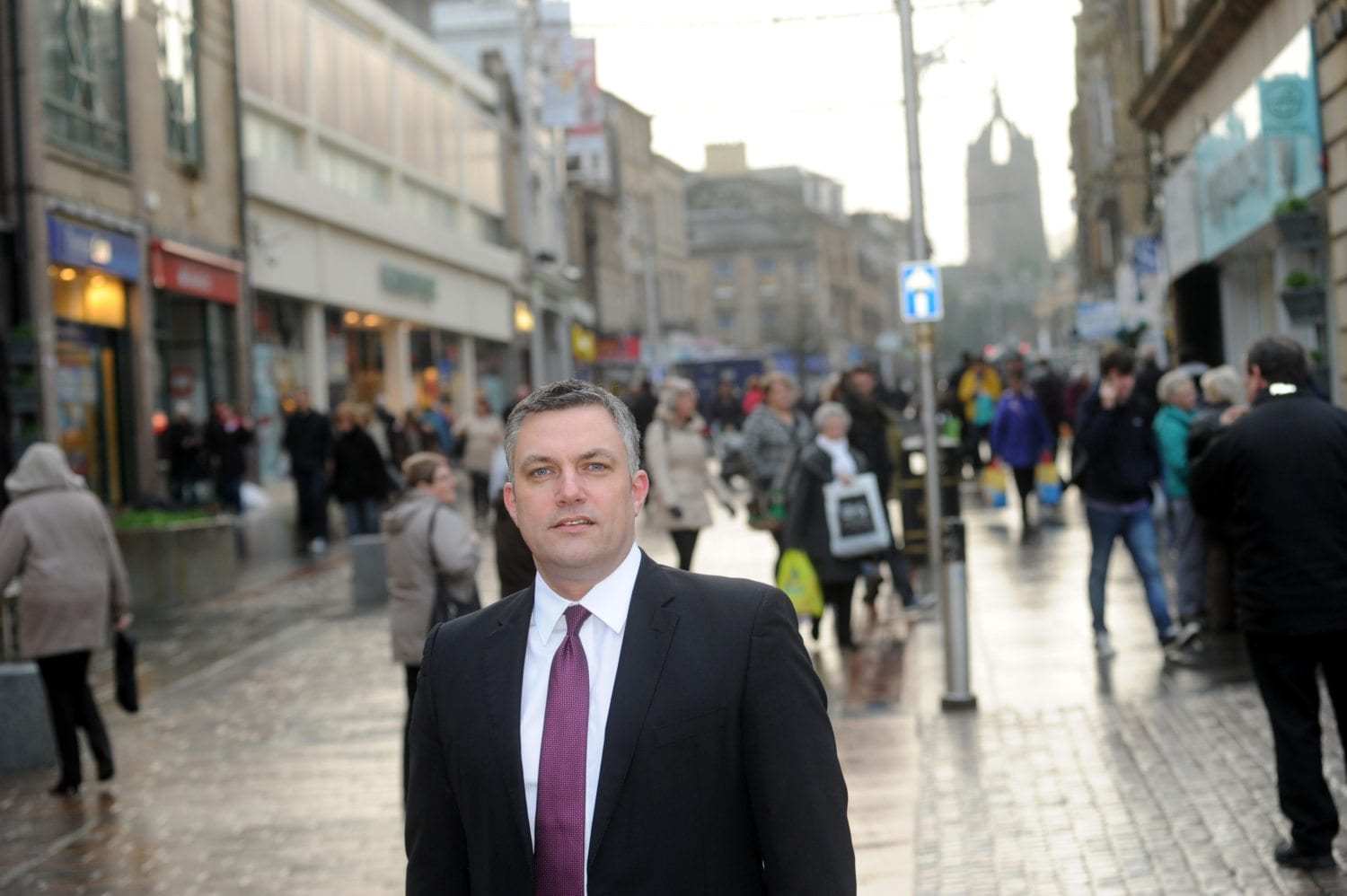 Plans to reopen Paisley’s High Street to night-time traffic are being made available for the public to view.

Earlier this year, councillors agreed to take forward plans to allow cars and taxis to access the High Street in the evenings in a bid to inject new life into the town’s night-time economy.

Currently, delivery vehicles are allowed on to the pedestrianised section of the High Street via Gilmour Street and County Square between 4pm and 10.30am.

Renfrewshire Council is working through the process of amending the existing traffic order to allow access to cars and taxis too.

The council has already consulted with bodies including the emergency services and local community councils. The plans will now be open for public comments until Thursday 1 August.

“Of course, we would like to reassure the public that the safety of pedestrians is paramount. There are many examples of shared-surface streets in the UK where cars are allowed but people get priority.

“By opening up our High Street to traffic, we can have the best of both worlds – a shopping street during the day with access to the town’s nightlife in the evenings.

“This is a case of us trying something different and seeing what the impact will be.”

The plans came about after discussion between the council and local businesses, and have received backing from throughout the community.

Tom Johnston, president of Renfrewshire Chamber of Commerce, said: “The existing road layout bisects the town centre and that could be to the detriment of local traders.

“We want to bring a greater sense of vibrancy to the town centre and we believe the town needs to experiment with schemes like this in order to do that.”

Glasgow News? Daily Updates part of our network
PlayTalkRead bus back in Paisley

Countdown is on until Mòd and Spree
Scroll to top