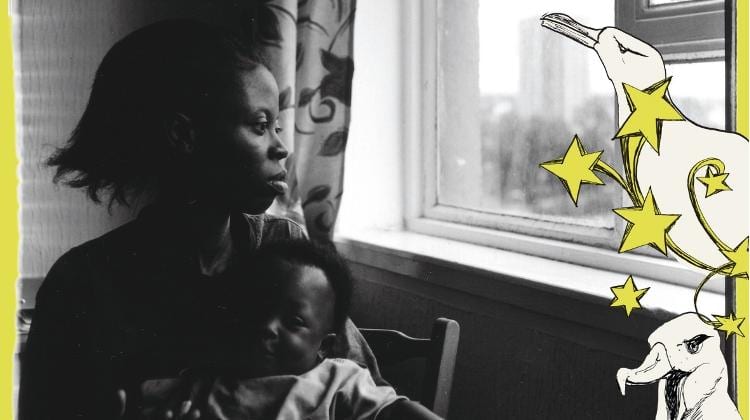 Some Other Mother – Half price theatre at Paisley Arts Centre

Part of Refugee Week Scotland, Some Other Mother is just one event taking place from 17 – 23 June that celebrates the diversity of Scottish culture and raises awareness of refugee issues.

Some Other Mother is a new play by AJ Taudevin produced in association with The Tron, the Scottish Refugee Council and support from Stellar Quines. Set high up in a Glasgow tower block, ten-year old Star and her mother await the outcome of their claim for asylum. As Mama’s mind fragments under the pressure of their unknown future, Star constructs a poetic and fantastical world of her own. Some Other Mother is a story of loss and survival which explores the traumatising impact of the asylum system, regardless of the outcome.

Some Other Mother (part of Refugee Week Scotland)

Booking: Call the Box Office on 0300 300 1210 or go online to www.renfrewshire.gov.uk/onlinebooking