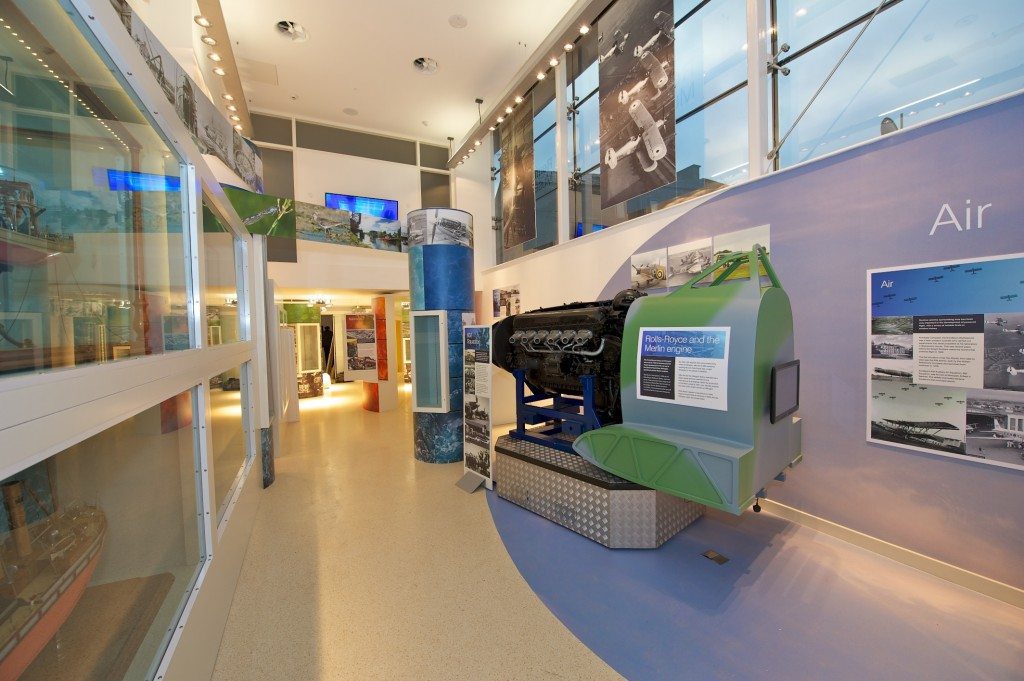 Renfrew Museum Opening Hours Survey  – We Want to Hear From You!

Renfrewshire Arts & Museums are currently undergoing a customer consultation about the opening hours at Renfrew Museum and want to hear from you about your opinions on what you think the opening hours should be.
(direct link to survey click here http://www.surveymonkey.com/s/DGBJTFF ) The brand new Renfrew Museum opened its doors in January 2012, with specially designed exhibits and displays. The museum tells the story of Renfrew from Medieval times until the present day, using objects, pictures, film and people’s own words. The museum is based on the elements of Earth, Fire, Air and Water.

The response to the new museum has been very positive, attracting 5690 visitors in the first year of opening. However, the evening opening hours have not been popular and received, on average, less than 0.5 visits per evening opening during the first year. In contrast to this, the main town hall building is open to the public from 9am, however the museum does not open until 11.00am, which visitors are finding confusing and could mean the museums is losing out on visitors.

The current opening hours were agreed following community consultation and we would like to know your views on whether we should stick to these times or take the opportunity to amend them.

Hard copies of the survey can be found at Renfrew Town Hall, Paisley Town Hall, Paisley Arts Centre and Paisley Museum. Alternatively you can access the online survey on the Renfrew Museum page on Renfrewshire Council’s website: www.renfrewshire.gov.uk or on our facebook page: www.facebook.com/renfrewshirearts. Deadline for completion of surveys is Sunday 30 June.

Photograph copyright of Renfrewshire Council not to be used without permission.

Glasgow News? Daily Updates part of our network
Fun for all the family at Barshaw Gala Day