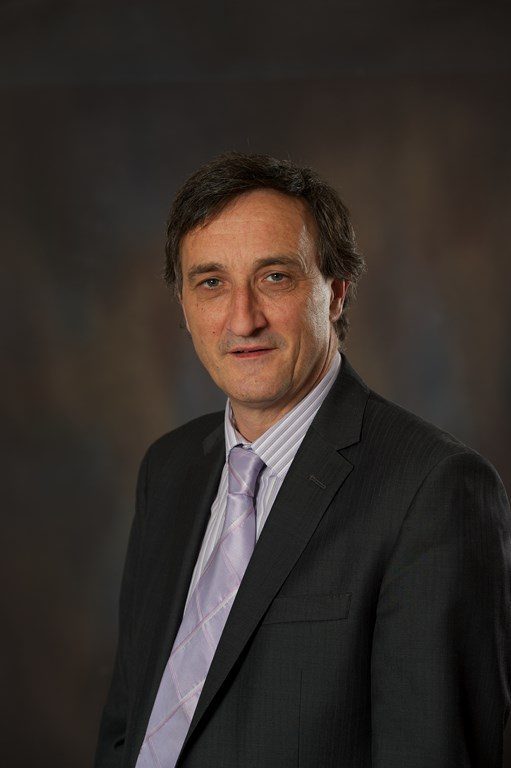 People in Renfrewshire who want to make a claim for Disability Living Allowance (DLA) are being urged by the council to find out more about key changes the Government is making to the benefit.

From June 10 working-age adults will no longer be able to make new claims for DLA and will instead have to claim for a new benefit called Personal Independence Payment (PIP).

The move is part of the UK Government’s current benefit change programme and will see DLA replaced by PIP for 16-64 year olds over the next few years. Councillor Mike Holmes, Renfrewshire Council’s Deputy Leader, said: “The changes are confusing and worrying a lot of people. The UK Government wants to achieve a 20% saving in the cost of DLA – but we still don’t know how that will impact on disabled people. The Government’s own figures recognise that only 0.5% of DLA is claimed fraudulently, so when they cut the bill by 20%, many genuine cases will lose out.”

The second stage of change will happen from October 2013 when existing DLA claimants will have to apply for PIP – if they report a change in their condition, turn 16, or reach a review date.

Everyone else on DLA will be contacted to apply for PIP from 2015.

Councillor Holmes added: “When you need to apply for PIP – whether it’s just now as a new claim, in October because your DLA comes for review or its later down the line when the DWP writes to you – please don’t forget that we’ve set up a dedicated team of advisors who are here to help you through the process.”

Only those who turned 65 on or before 8 April 2013 will remain on DLA. Children will continue to receive DLA until they turn 16.

For more information on the changes visit www.renfrewshire.gov.uk/benefitchanges or phone 0300 300 0288.