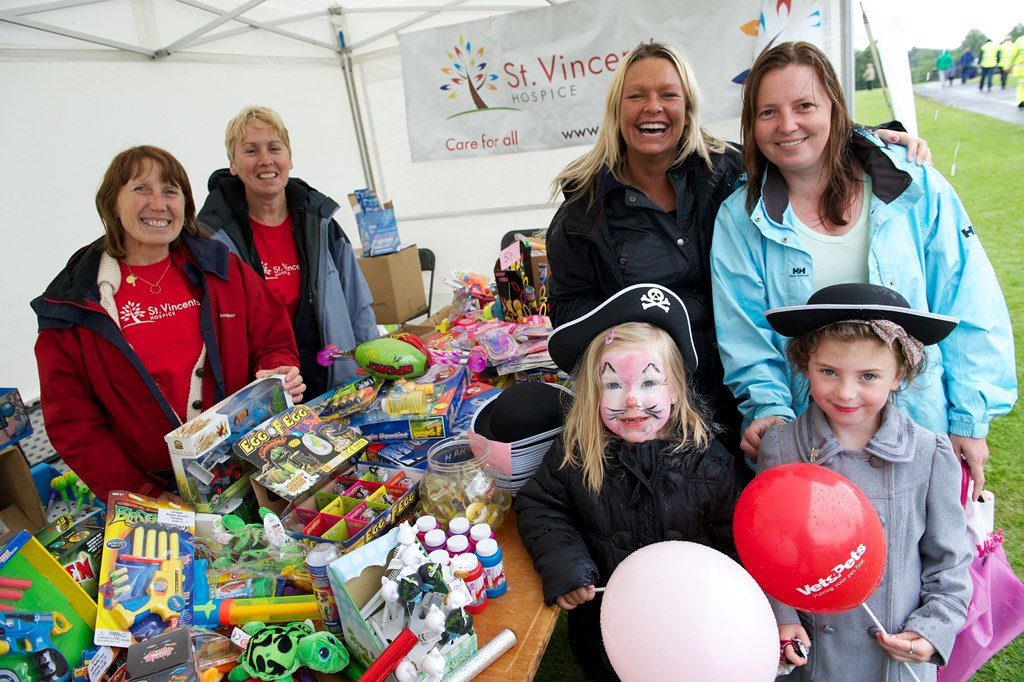 Fun for all the family at Barshaw Gala Day

Renfrewshire residents are gearing up for the first big event in the area’s summer calendar when Barshaw Gala Day takes place later this month.

The popular annual event is set to attract thousands of people to the park in Paisley’s east end on Saturday 15 June between noon and 4pm.

A varied programme of attractions includes music and entertainment on the main stage provided by young people from the Erskine Music and Media Studio.

A series of local acts of varying musical styles will take to the stage throughout the afternoon, with acoustic acts stepping in to keep the crowd entertained between performances.

Elsewhere in the park, there will be more than 20 separate attractions, including family favourites such as face painting, children’s entertainers and karaoke.

Those who are feeling sporty can take part in orienteering, beat-the-goalie and mini-tennis, with street football and the mobile youth bus from the area’s award-winning Street Stuff youth diversionary project also set to be in attendance.

There will also be a wide range of stalls from community groups, with the police, fire brigade, Renfrewshire Libraries, Renfrewshire Leisure and the Territorial Army among those there on the day.

The gala day will also give visitors a chance to pay a fond farewell to Jenny and Angel, the park’s two donkeys, who will soon be retiring to a special animal sanctuary in The Borders.

Over the next month, the council will be renovating the donkey paddock with two new animals set to arrive later this summer. Visitors to the gala day will get the chance to suggest names for the new donkeys.

Councillor Eddie Devine, Convener of Renfrewshire Council’s Environment Policy Board, said: “Barshaw Gala is always a popular and well-attended day out and this year’s event looks set to follow in that tradition.

“Last year’s event was a large-scale 100th birthday party for the park but this year’s event will have a more traditional gala day set-up.

“There are loads of attractions planned and there should be something for everyone, so I would urge people to get themselves along and enjoy the occasion.”

Also there on the day will be a stand for the new ‘Friends of Barshaw Park’ group, who are looking to recruit volunteers to help look after the park in the years to come.

Visitors to the event should park in the designated overflow car park at the east end of the park, or at Paisley Grammar School, where free parking will also be provided.

Maps showing where the attractions will be in the park will handed out on the day, and will also be available to download onto your smartphone at www.renfrewshire.gov.uk