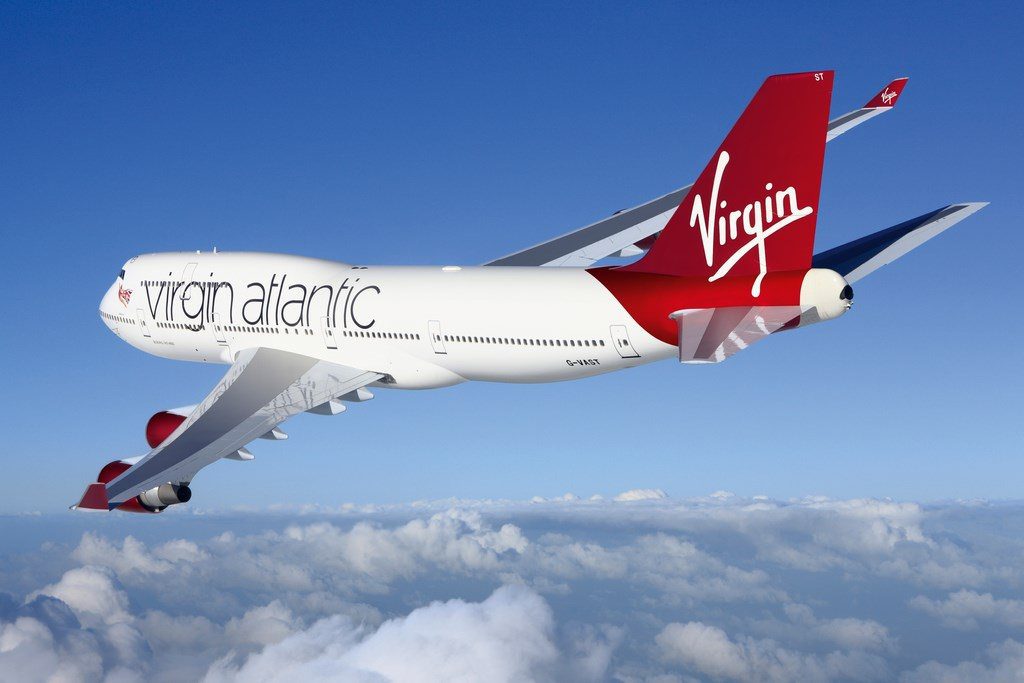 Virgin Atlantic to add 14,000 extra seats from Glasgow Airport in 2014

Virgin Atlantic has announced an increase in capacity of more than one third on its popular Florida flights from Glasgow Airport in 2014.

More than 14,000 extra seats will be available after the airline confirmed it will deploy a Boeing 747 aircraft for the duration of its 2014 programme.

The move means that up to 54,600 Scots will be able to travel direct from Glasgow to the Sunshine State in 2014, compared to the 40,420 seats on sale this year.

The 455 seat jumbo jet will replace a 314 seat Airbus A330 for 60 return flights between April and October. In previous years it has been used only during the peak months of June and July when Scottish schools are on holiday. Last month Virgin Atlantic announced it would deploy the larger aircraft on the route, which serves Orlando International Airport, during the month of October this year for the first time to meet additional demand around the school holiday week.

The Boeing aircraft features the airline’s award winning Upper Class cabin, in addition to the Premium Economy and Economy products available on the Airbus.

Edmond Rose, Virgin Atlantic’s director of airline planning, commented: “Since we launched our Glasgow services six years ago we have seen a steady increase in demand and we are delighted to bring our iconic Boeing 747s on to the route for the full summer season.

Amanda McMillan, managing director of Glasgow Airport, added: “Our partnership with Virgin Atlantic has been a huge success story. Since the Florida flights began in 2007 passenger numbers have grown every year, and Virgin Atlantic has continued adding extra capacity to accommodate the increasing number of Scots travelling to Florida.

“That Virgin Atlantic is increasing capacity for 2014 by more than a third is a fantastic boost for Glasgow Airport and Scotland. The Boeing 747 is an iconic aircraft and we are delighted it will carry thousands more Scots on their summer holiday next year.”

Book flights from Glasgow to Florida at www.virgin-atlantic.com.