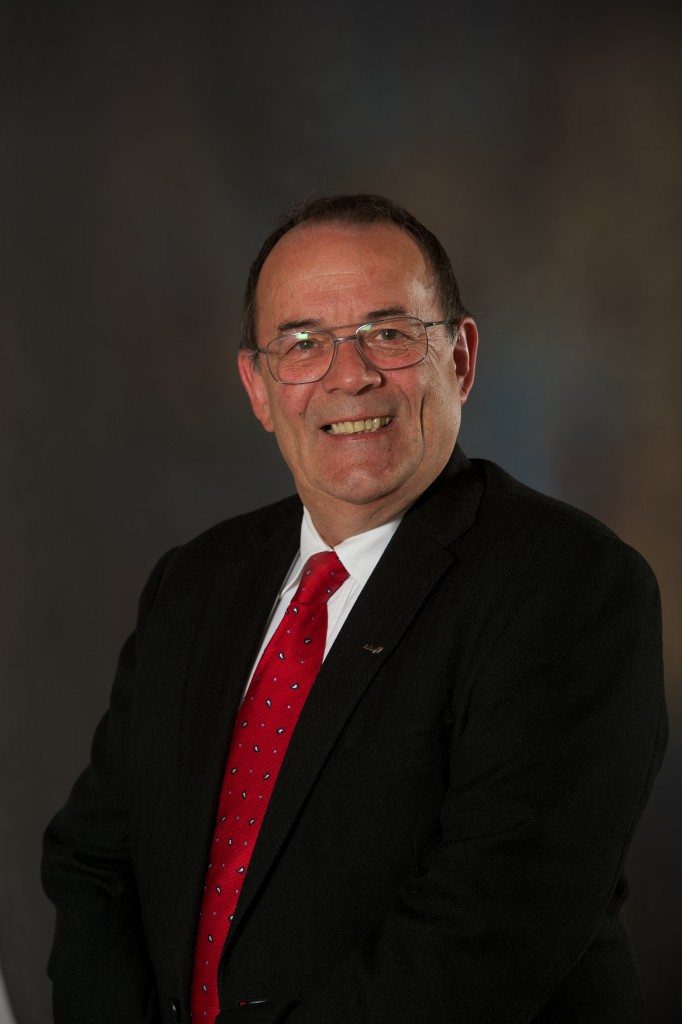 Details have been agreed over where a £4.5million cash injection for the Renfrewshire economy will be spent.

The money will be used over the next two years to deliver Invest in Renfrewshire, a council programme pulling together a number of schemes aimed at supporting local businesses and tackling youth unemployment.

At the council’s budget meeting in February, councillors agreed to pump an extra £4.5m into Invest in Renfrewshire, which – when added to the initial investment from the programme’s launch a year ago – takes the total to £7m. This week saw members of the council’s Economy and Jobs Board agree a report which lays out where that money will be spent between 2013 and 2015.

Just over £3.85m will be targeted at supporting businesses, with the largest chunk to go on wage subsidies to encourage companies to take on new staff.

Money has also been set aside to help companies grow, with funding to help pay for new premises, staff and technology, and grants to improve the look of shopfronts.

Another £1.5m will be spent on supporting unemployed young people to find and keep work.

This includes funding for graduate internships – with the council and with private-sector employers – and money for training and support for schools.

Councillor Roy Glen, Convener of the Economy and Jobs Policy Board, said: “Supporting the local economy and helping young people find work are two of the major priorities of this council.

“We have been able to make this substantial investment in both in spite of the challenges caused by the tough financial climate, and the reduction in the council’s budget by the Scottish Government.

“We are determined to make Renfrewshire a better place to do business, and want to work with local firms to do that.

“June will see the first anniversary of the launch of the Invest in Renfrewshire programme and in the past year, almost 300 businesses have signed up to the scheme.

“But we want others to come forward and take advantage of the range of funding packages which are available to them.

“I would encourage all Renfrewshire businesses to speak to one of our team, who will advise them on what we can do.”