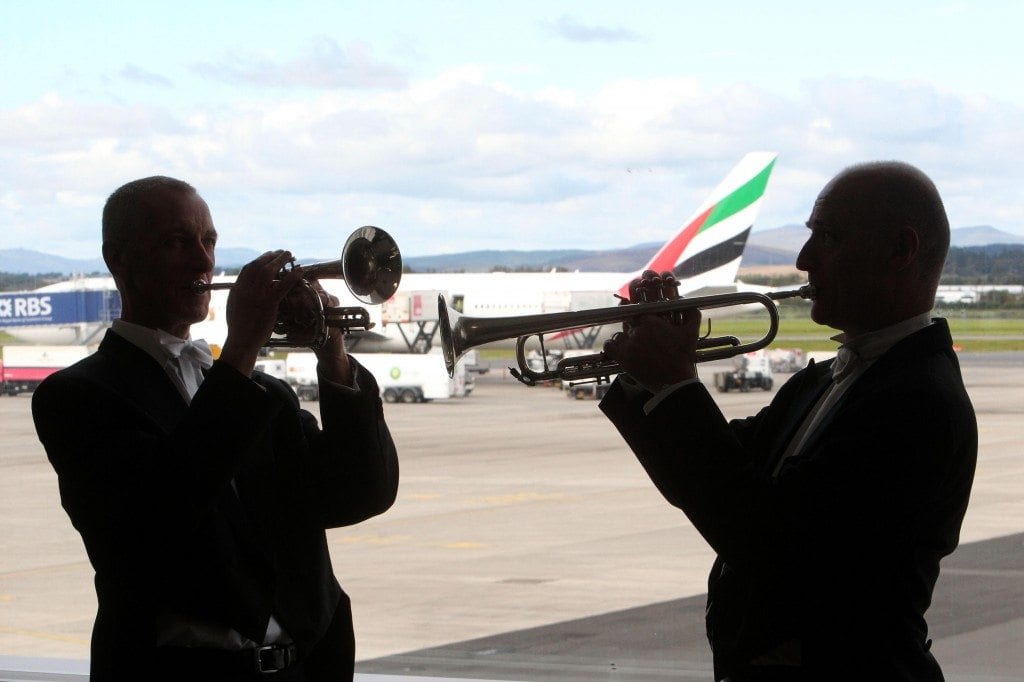 Passenger growth at Glasgow Airport has continued with over 510,000 people travelling through the airport in March 2013, representing an increase of 0.6% compared to the same period last year.

The launch of Wizz Air’s flights to Warsaw and Gdansk contributed to a rise in demand for international travel, as did the decision by Icelandair to introduce a fourth weekly service to Reykjavik. The airport was also boosted by Celtic’s Champions League fixture against Juventus which resulted in additional international traffic.

Amanda McMillan, managing director of Glasgow Airport said: “The addition of new routes, such as Wizz Air’s services to Poland, has been key to our recent success in growing passenger numbers and we will continue to work towards providing customers with greater choice.

“We enjoyed a busy Easter get-away and the launch of Lufthansa Regional’s direct flight to Dusseldorf, which also marked the return of the Star Alliance network to Glasgow, was particularly pleasing. Plans for our £17 million investment programme which will see key parts of the terminal building undergo a major makeover, are well underway and we are now looking forward to a busy summer season.”