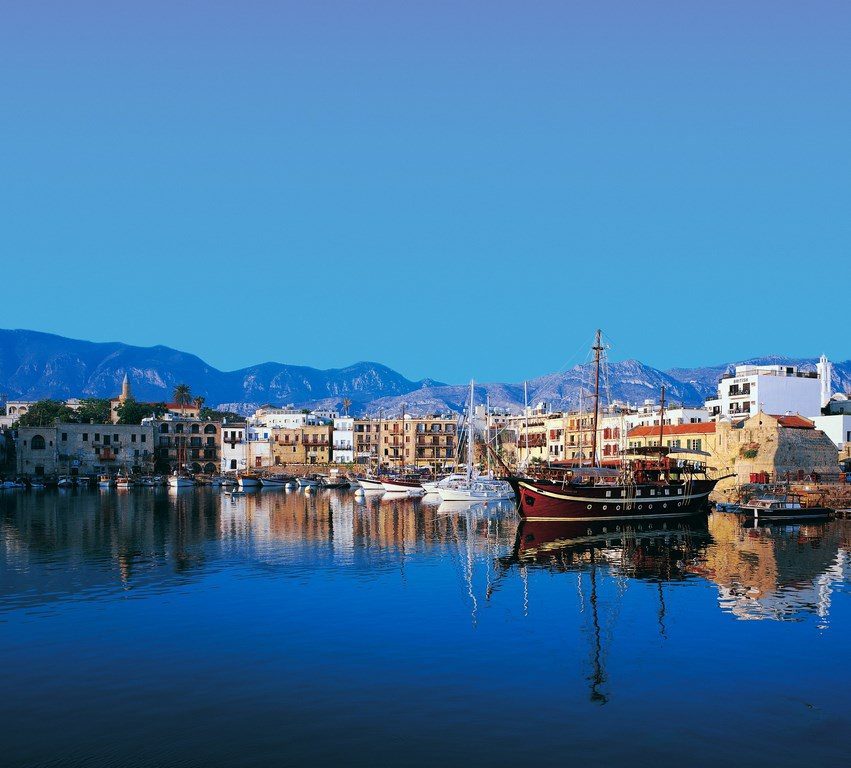 Glasgow Airport is to further strengthen its 2013 summer schedule with the addition of Cyprus Premier Holidays to its long list of airlines and tour operators.

The UK-based company will operate direct flights to Turkish North Cyprus during the coming summer season with a view to introducing a full summer service in 2014.

The inaugural flight will take-off on Thursday 20 June and there will be a weekly service thereafter until the end of July. It is the first time Cyprus Premier Holidays will have operated from Glasgow and it will offer holidaymakers the opportunity to experience the delights of the Mediterranean island which was ranked in the Rough Guide’s top 10 of places to visit in 2013.

The long established specialist tour operator to Turkish North Cyprus will offer a range of three star and luxury five star accommodation within the coastal towns of Famagusta and Kyrenia, both of which boast tranquil settings and stunning scenery. Francois Bourienne, commercial director of Glasgow Airport, said: “This will be the first time in seven years Glasgow Airport will have served Turkish North Cyprus which is often described as the Mediterranean’s hidden gem. It is yet another welcome addition to our summer schedule and we’re looking forward to working with Cyprus Premier Holidays to ensure the success of what I am sure will prove a popular route.”

Kemal Kenan, General Manager at Cyprus Premier Holidays, added: “We have worked very hard to bring the best of North Cyprus to Scotland and our experienced sales team together with our partners are ready to serve the people of Scotland in choosing the right holiday for them.”

Turkish North Cyprus is not part of the European Union. As the official currency is the Turkish Lira, pricing is in line with the excellent value resorts on the Turkish mainland which prove popular year-after-year with Scottish holidaymakers.

Glasgow News? Daily Updates part of our network
The Battle of Prestonpans Tapestry