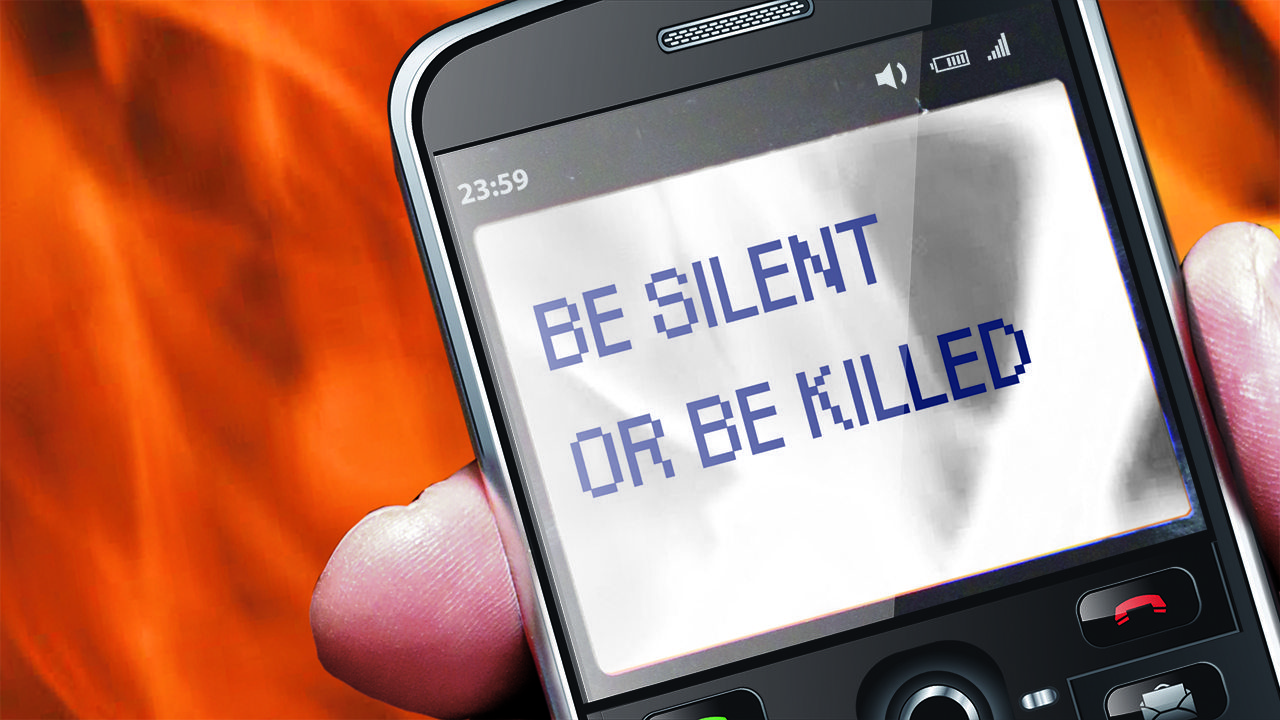 Be Silent or Be Killed. A terrifying true story brought to life on stage.

Moray based theatre company Right Lines Productions, in association with Eden Court, Inverness, will be visiting Paisley Arts Centre with their powerful new play on May 22. Be Silent or Be Killed, by Euan Martin and Dave Smith is based on the book of the same name by North-East businessman Roger Hunt and Kenny Kemp.

40 hours under siege in Mumbai hidden and alone. What would you do? Be Silent or Be Killed concerns the impact of international terrorism on the individual and the resilience of the human spirit in the face of adversity. In November 2008, Roger set off from his home in Macduff destined for Mumbai, to set up a new project for the Royal Bank of Scotland in India’s financial capital. However, little did Roger know that this routine business trip would turn into an extraordinary, life-changing experience.

Shortly after his arrival in Mumbai, Roger became caught up in a deadly terrorist attack which claimed the lives of many innocent people. For 40 hours, Roger lay hidden and alone in his hotel bedroom as terrorists moved from floor to floor seeking Western targets. Amazingly, he was able to communicate via his Blackberry phone with colleagues at RBS headquarters in Edinburgh, and it was this support, along with Roger’s calculated decision-making, personal resilience and determination to survive that lead to his eventual rescue. The fourth anniversary of his ordeal was in November 2012.

Be Silent or Be Killed is a multi-media project, with both audio and visual aspects forming an integral part of the production from the outset; recreating an evening of dramatic theatre you can’t afford to miss.

Be Silent or Be Killed will be at Paisley Arts Centre on Wed 22 May, 7.30pm. Tickets to the show cost £10 (£6 conc) and can be booked by calling the Box Office on 0300 300 1210 or going online to www.renfrewshire.gov.uk/onlinebooking. Be Silent or Be Killed is suitable for ages 14+ and contains some strong language, disturbing images and loud noises.