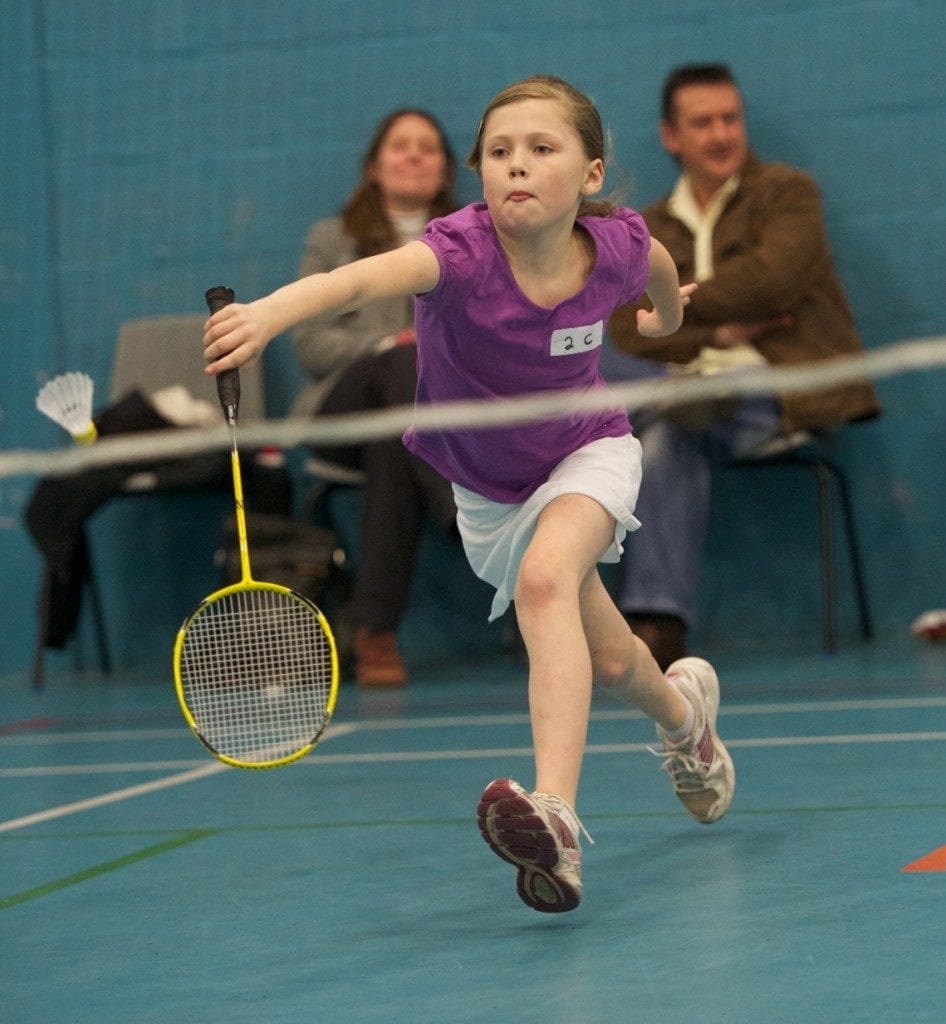 Thousands of children in Renfrewshire are swapping the sofa for the sports hall according to a new report.

Last year over 12,000 pupils took part in lessons, events and taster sessions designed to make local children more active and help to build up the area’s sporting infrastructure. The figures are contained in the 2011/12 annual report for Active Schools – a partnership which promotes healthy lifestyles and involvement in sport.

The intensive sporting activity over 2011/12 generated a significant haul of precious metals for Renfrewshire. Pupils won 10 gold medals and three silvers at events outside the region. Six competitors from the Paisley Piranhas Swimming Club secured a further eight gold medals and two silver medals at the regional championships at the Scotstoun Leisure Centre.

“Active Schools is about building exercise into young people’s lives by developing Renfrewshire’s sporting infrastructure. A major part of the programme is to train the trainers and create qualified coaches who can take their expertise into the community. Over 400 volunteer coaches have been recruited, trained and deployed. These figures show that we are achieving our goals.

“But this isn’t just about hitting targets. Active Schools helps pupils develop a lifelong passion for sports that will protect their health and build their fitness. Not only that but we are now seeing graduates from the training programmes going on to represent Scotland in our national teams.”

The foundation for the programme’s success is this core of trainers which consists mainly of teachers and students from the Renfrewshire School of Sport Education and other award programmes. These help pupils acquire essential life skills such as team working, organisation and communication.

Between August and March 2011 some 382 clubs were open to pupils in primaries one to seven. These prepared the 8,822 participants for the Gateway to the Games event held during National School Sports Week 2012. The primary school programme also enabled pupils to take part in 44 sporting festivals.

Over 800 pupils got involved in primary school football and netball leagues and another 600 took part in two dance performance evenings held in March 2012 with partners, Infusion Dance.

The secondary Active Schools programme focused on badminton, hockey, rugby, tennis and volleyball. Dance and fitness clubs were also provided in all schools to target girls and young women.

Fit for Girls, an innovative new scheme supported by the Youth Sport Trust and Sportscotland ran in seven secondary and two special schools. The aim of the project is to encourage less active girls to take part in all-girl activities which are designed to build their self-confidence and remind them that sport can be fun.

Girl’s rugby was a prominent feature of the Active Schools during 2011/12. One hundred girls took part in the first ever West of Scotland 7s tournament at Scotstoun Leisure Centre. A girl’s rugby academy has also been established for primary six to S6 and 30 pupils regularly attend training. Two of the pupils were selected for the West Under 18s in 2011 and are now playing in the Scotland Women’s Under 20 squad.