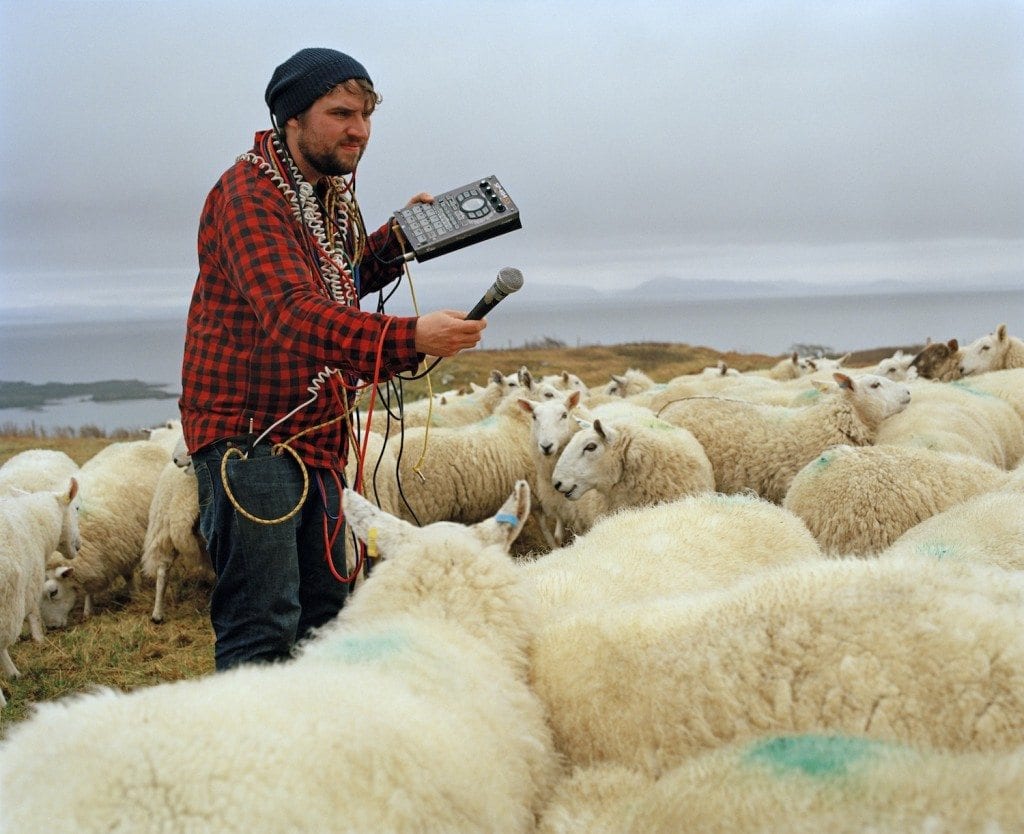 The music programme kicks off with Heidi Talbot sharing a stage with John McCusker, Kris Drever and Ian Carr, quickly followed by a new series of Paisley Underground gigs which returns for its third year focusing on artists from 3 of the country’s most dynamic record labels as well as developing and promoting emerging talent. Again the theatre programme boasts a diverse mix of themes, from the heart-warming and hilarious ‘The Matchmaker’ to the wonders of witchcraft, Wi-Fi and wild imagination in ‘The Scarlett WWWeb’. Moreover, the newly refurbished Renfrew Town Hall will play host to ‘The Monster in the Hall’ by award winning playwright David Greig and come November you are encouraged to lose control as ‘Sing-a-long-a Grease‘ hits Paisley Town Hall with an electrifying performance.

The countdown to Mòd 2013 is now well underway and as a taster, Gaelic musicians Mairi Morrison and Alasdair Roberts take to the stage to perform their stunning new recording of ‘Urstan’ during The Spree festival in October.

Renfrewhire Arts and Museums is again working with The Scottish Mental Health Arts and Film Festival to bring you insightful discussions, films, such as ‘My Name Is Joe’, and a drama performance called ‘Piece of Mind’; which brings to life the experiences of young people suffering from Bipolar Disorder.

Two exhibitions not to be missed at Paisley Museum this season are Paisley Artists 100th Annual Exhibition and ‘Paisley’s River’, a presentation of the role that the White Cart Water has played in the town’s development over the years.

Once again our talented outreach team will be running an extensive programme of creative art, fashion design and animation classes, as well as family favourites Playdays! @ the Museum and themed Baby Discos.

The new Autumn What’s On brochure, complete with the full arts programme is available from various venues and hotspots across Renfrewshire and Glasgow.

You can also keep up to date with Renfrewshire Arts and Museums by following www.facebook.com/renfrewshirearts, logging onto www.renfrewshire.gov.uk or signing up to their e-newsletter by emailing rem.els@renfrewshire.gov.uk where you have the chance of winning a £50 Amazon gift card if you do so before 2 November.