Craig’s Cakes is a family run Celebration Cake Shop in Paisley since 2003. Cakes for any Occasion made to your specific requirements. Come along to our Shop 4 Neilston Rd this Saturday from 11am-3pm for our Sample Day and special offers in store on the day… the Craigs look forward to seeing you there!!!

END_OF_DOCUMENT_TOKEN_TO_BE_REPLACED 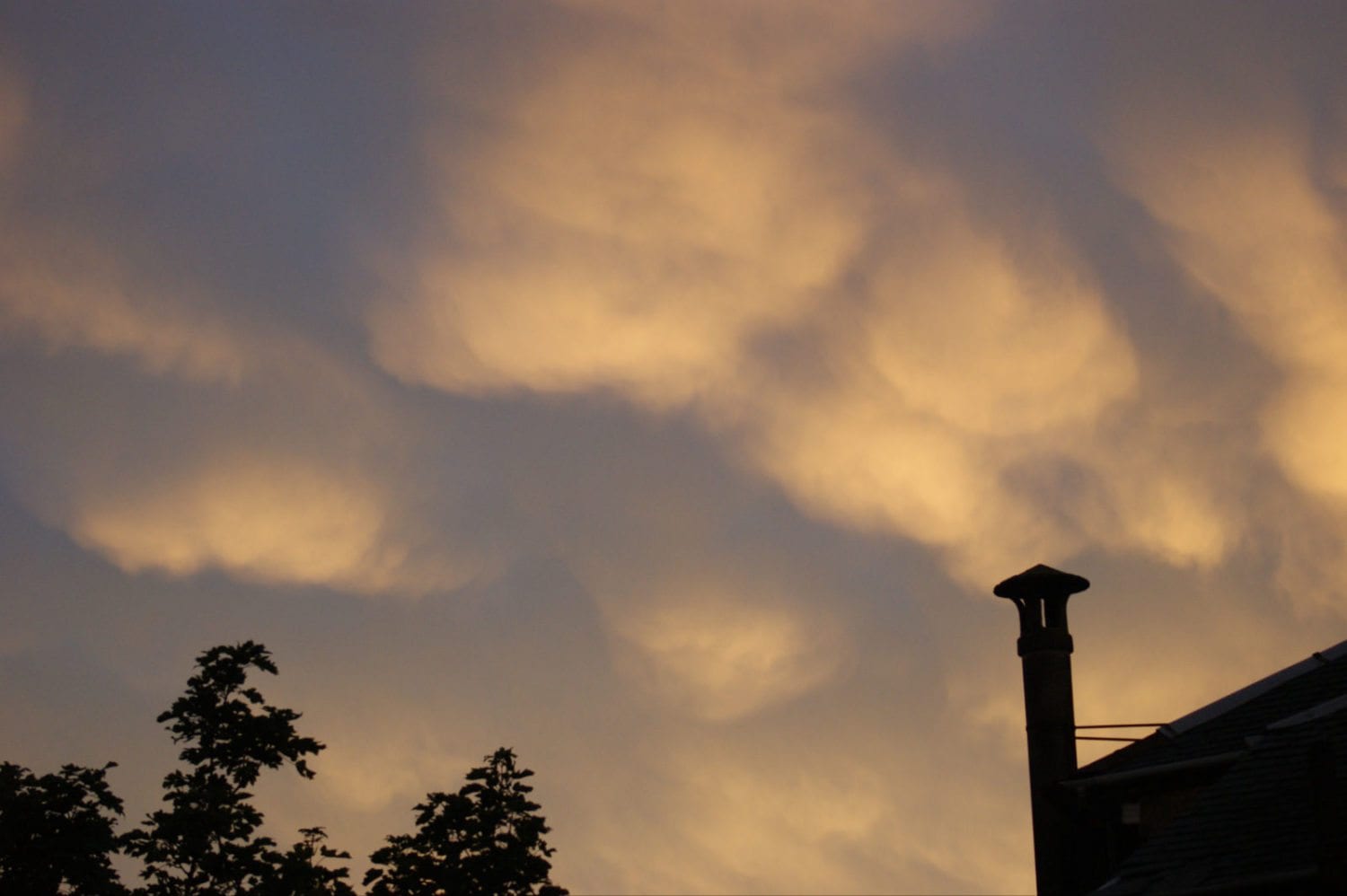 The Sunset and sky over Paisley tonight was amazing (Sunday 28th August 2011) here are some photos sent in by Richard Bristol which you will agree are stunning.. 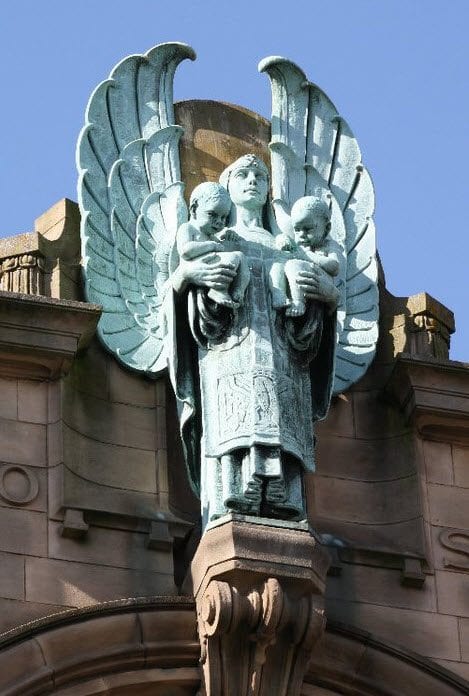 Renfrewshire Council has put itself forward to be included in a national scheme to create more affordable housing in Renfrewshire.

The National Housing Trust Initiative (NHT) allows councils to join with developers to make new homes available for lower rent levels in areas where there is a shortfall of affordable housing.

Renfrewshire Council has told the Scottish Government that it would like to be considered for the next round which is due to start in September 2011. END_OF_DOCUMENT_TOKEN_TO_BE_REPLACED 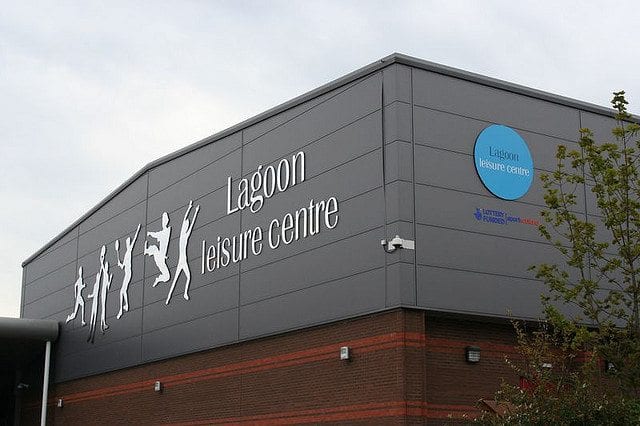 Major improvements to the Lagoon Leisure Centre are being carried out as part of Renfrewshire Council’s multi million pound Building Better Communities Programme (click here for further details). Part of this investment involves the refurbishment of the Arena Hall (already under way) and the modernisation of the pool area.

The Lagoon Pool will be closing on Sunday 25th September 2011 for refurbishment and is scheduled to open again in Spring 2012. During this period customers will still be able to access the Gym, Sports Hall and Fitness Classes. END_OF_DOCUMENT_TOKEN_TO_BE_REPLACED 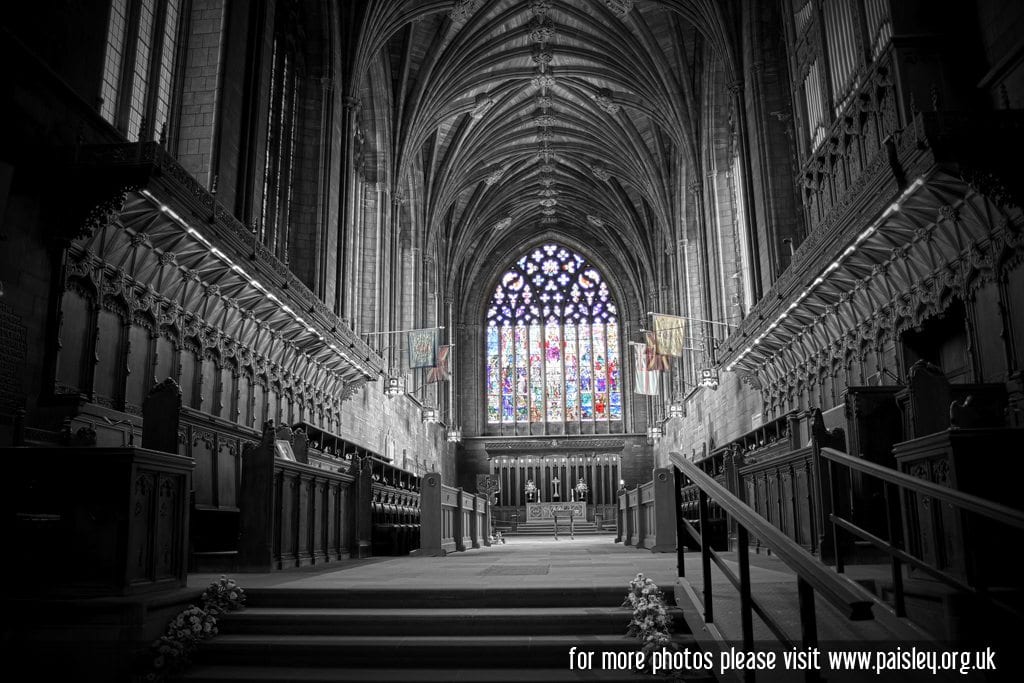 The Renfrewshire Doors Open day programme of events has been released (please see the bottom of this post for the area wide pdf). This is a great weekend for gaining access to some of our amazing visitor attractions. Take your camera and the family and you will be in for a treat. END_OF_DOCUMENT_TOKEN_TO_BE_REPLACED 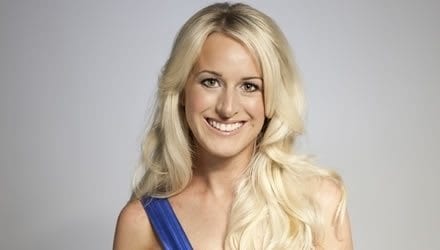 The ball being organised by west of Scotland trio Alison Millar and Ann McNulty and Victoria Gibbs who have all been touched by the support Macmillan offers to people and their families affected by cancer. All funds raised on the night will go towards supporting local Macmillan projects including information drop in centres in Renfrewshire. END_OF_DOCUMENT_TOKEN_TO_BE_REPLACED 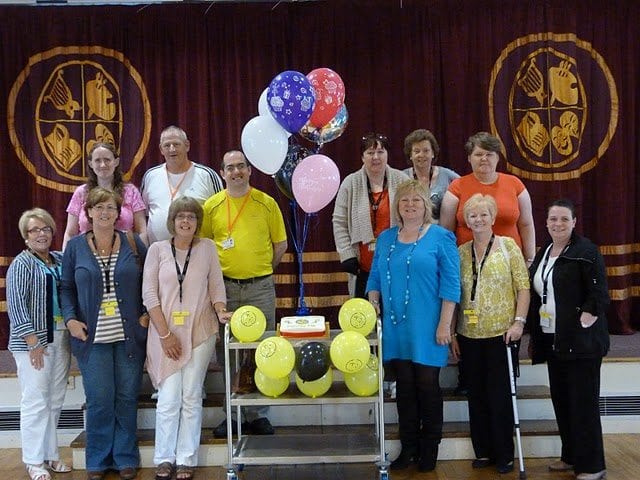 Tables can be booked by contacting Hazel on fibroinfo@paisleyfm.org or 07886 811407 END_OF_DOCUMENT_TOKEN_TO_BE_REPLACED