Paisley to light up for Sma’ Shot Day

The traditional event, which is one of the oldest workers’ festivals in the country, will take on a new twist this year culminating in a stunning fire display and free family ceilidh at night.

Sma Shot Day celebrates the victory of Paisley’s weavers over the town’s mill owners in the 19th century. The owners refused to pay their staff for the Sma’ (small) Shot thread which was unseen but held together the famous Paisley patterned cashmere shawls.

The traditional parade will begin at 12 Noon on Saturday 3 July, in Brodie Park, then make its way down Neilston Road, Causeyside Street, Gauze Street to Abbey Close.

Renfrewshire’s Provost Celia Lawson, who will be leading the parade, said: “Sma’ Shot Day is a unique festival that celebrates an important episode in Paisley’s history. It has been celebrated with a parade and family day for over 150 years but this year is going to be bigger and better than ever.”

A Radio Clyde Roadshow hosted by Gina McKie will play throughout the day in the town centre, where there will also be an interactive teen zone featuring music, street dance, drumming workshops, climbing wall, youth bus and mobile gym bus.

There will also be a special family fun zone at Abbey Close with a craft fayre and series of workshops for kids including circus skills, hula hoop, yoga and relaxation for kids.

As well as street performances PACE theatre company will perform the story of Sma’ Shot Day before the spectacular burning of the cork at 5pm at Abbey Close.

For this first time this year’s event will feature a marquee of stalls run by Renfrewshire’s Community Planning Partners including Renfrewshire Council, Renfrewshire Community Health Partnership, Strathclyde Fire and Rescue, who will be on hand to provide information on the services they provide to the community.

The annual tea dance will be held in Paisley town hall, followed in the evening by a free family ceilidh with world-renowned ceilidh band Clamjamfrie.

Provost Lawson added: “This year’s programme is our biggest ever with different activities, performances and entertainments happening throughout the town centre. We want as many people as possible to come along and enjoy this unique celebration of Paisley’s history so have added a whole range of fun things for people to do as well as the family ceilidh at night and the spectacular burning of the cork at Abbey Close.”

A&G Hair and Beauty, 1B Broomland street paisley. We offer a hairdressing service as well as a beauty room and nail bar. Waxing, tinting, spray tanning, nails and much more. Call 0141 887 7705 for appointments or details.

Do you have a business in the Renfrewshire area, send us in your details and we will do a blog post about your business free of charge.. brian@paisley.org.uk 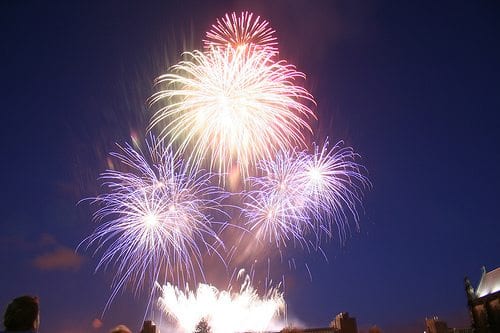 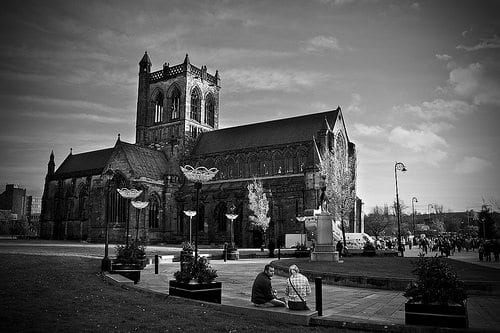 Paisley town has lots of visitor attractions to visit and boasts some stunning architecture throughout the town centre and beyond.