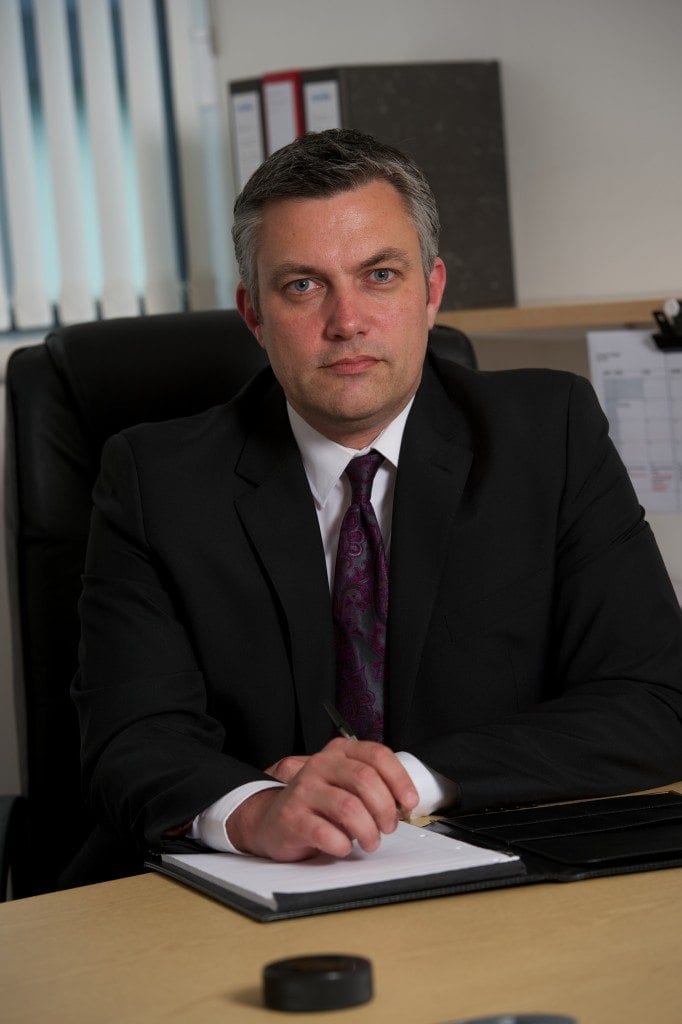 Renfrewshire Council’s Leader wants the area to lead the way on tackling youth unemployment and is urging partner organisations to do all they can to help.

The council has made a significant investment in its £8m Invest in Renfrewshire programme, which aims to reduce youth unemployment and boost the local economy. Now, Councillor Mark Macmillan is asking the council’s public-sector partners to consider whether they can do more to help tackle the issue.

He said: “The rate of youth unemployment among young people is far higher than the average for all age groups, in both Renfrewshire and Scotland.

“The council is determined to avoid a ‘lost generation’ of young people who are frozen out of work – which is why we have made tackling youth unemployment a priority though Invest in Renfrewshire.

“The public sector has a crucial role to play in addressing youth unemployment, which is why we are formally asking our partners to buy in to our agenda of up-scaling what Renfrewshire’s public sector does to tackle this issue.

“We want Renfrewshire to lead the way when it comes to cutting unemployment among 18 – 24 year olds.”

A meeting of the Renfrewshire Community Planning Partnership Board saw the council ask other public-sector agencies in the area to consider how well they use existing council or government programmes set up to help young people into work.

* Engage with the Invest programme and provide direct support to young people;

* Agree to host as many internships, work placements and workplace visits as possible;

* Set ambitious targets in providing job opportunities and report back on these.

Invest in Renfrewshire includes an employer recruitment incentive, which pays half the wage costs of a new employee at national minimum wage for up to nine months, with an extra £1,000 available to companies agreeing to pay the Living Wage of £7.50 an hour.

It also includes a graduate internship programme, which pays a subsidy of up to £5,000 to organisations taking on an unemployed graduate for a project-led position of up to 11 months.

Glasgow News? Daily Updates part of our network
The Magic of the Beatles visits Paisley Town Hall with their No. 1 Hits Golden...